What is sexual violence?

Sexual Violence is unlike other crimes!

Sexual violence is an intensely personal offense.  It is devastating psychological and /or physical attack that can leave the victim feeling a wide range of emotions.  These include fear, humiliation, loss of control, vulnerability, embarrassment, guilt or anger.  Some victims may not define what happened to them as a crime, some may feel as if they did something to deserve the attack, unlike victims of other crimes, sexual violence victims are often not believed, and are sometimes even blamed, for an act of violence committed against them that was completely beyond their control.

The person who has experienced sexual violence needs and deserves the right to self-determination regarding what occurs following the victimization.  She/He is the expert on their situation.  She/He has the best sense of her risks if she/he decides to speak with the police, share their story with family or keep what happened to herself/himself.  Anyone seeking to help a victim of sexual violence must encourage and respect the choices they make.  This will help them regain the sense of control over their life that was shattered by the sexual violence.

It is vital that the survivor feels believed and respected.  If you are asked to support someone who has suffered sexual violence, note the following responsibilities:

WHAT YOU CAN DO IF YOU ARE BEING ABUSED

Talk with someone you trust about the abuse.

Call police if you are in immediate danger! 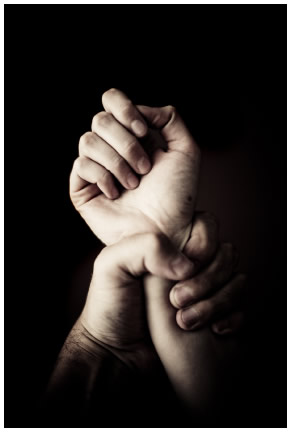 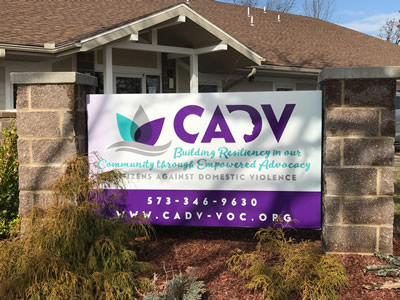 Copyright 2022. CADV VOC. All rights reserved.
Website design and hosting by MSW Interactive Designs LLC. We put the web to work for you!